Boston’s hot real estate market is challenging for everyone, no matter which side of the transaction table you’re sitting. Properties and parcels are fetching top-dollar, and sales and leases have become incredibly competitive to snag. How are Community Development Corporations faring when there is such a premium for space and resources?

Community Development Corporations (CDCs) are not-for-profit organizations incorporated to engage local residents and businesses to work together to undertake community development programs, projects and activities. According to the 2013 GOALs Report published by the Massachusetts Association of Community Development Corporations, in 2012 Massachusetts CDCs attracted $460 million in both public and private investment to support their community efforts, and built or preserved 1,511 homes. Maneuvering through Boston’s complex real estate market to achieve such results requires vision, commitment, and know-how. 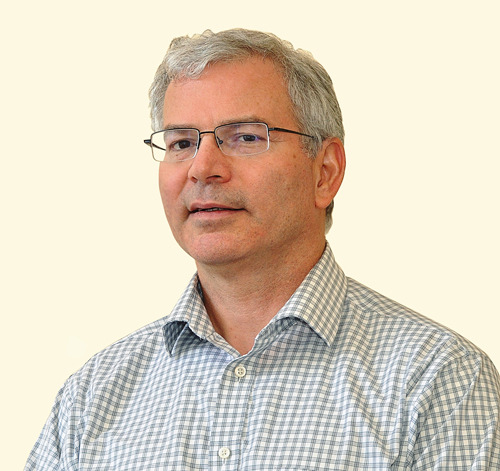 Madison Park Development Corporation (MPDC) is a leading developer of affordable housing in the nonprofit sector and one of the largest CDCs in Massachusetts. Celebrating its 50th anniversary in 2016, MPDC continues its work to redevelop and revitalize the communities of Roxbury, Mattapan, and the South End. Its challenge is to acquire property to maintain or turn into affordable housing – even during this period of escalating acquisition costs. The cost of land is enormous, and renovation is expensive. To make the economic equation work, MPDC relies on favorable financing, subsidies, and an “open book approach” with its general contractors – who they often bring on early in the project to contain costs.

Kaplan Construction understands the challenges that MPDC faces to develop more affordable housing in Boston, and applies its preconstruction and field expertise at each stage of the construction process. MPDC has collaborated with Kaplan on two recent development projects in Boston: the renovation of the St. Botolph Terrace apartment complex and the rehabilitation and adaptive reuse of a historic building at 2101 Washington Street. For both projects, MPDC and Kaplan embraced the open book approach, which allows the contract to be formed through a collaborative contracting process by the contractor, design team, and client. This group works together to finish construction plans and select the subcontractors they feel will form the best team to execute the project within the budget set forth by the client. The process allows for full transparency during the project, giving the client more control over the process and sharing project savings amongst the group. The open book style also aligns with MPDC’s priority goal for working with good quality, local and minority (MBE/WBE) subcontractors.

Consisting of nine buildings originally built in 1899 and last renovated in 1999, MPDC’s St. Botolph Terrace apartment complex has 52 units ranging from studio to four-bedroom apartments. Kaplan completed exterior renovations to the building and interior upgrades to apartments and common areas. Careful consideration was given to staging and phasing as the units were occupied during construction. Over the course of the project Kaplan employed a significant number of construction workers from the local neighborhood (61% Boston residents) in addition to minority workers (64%). Kaplan contracted with 74% MBE and 23% WBE businesses as well.

Kaplan has now begun restoring a 44,000 SF historic building at 2101 Washington Street, formerly the Tropical Foods supermarket, to create 30 mixed-income rental units and 7,500 square feet of retail space. Extensive interior and exteriors renovations will be required, and new utilities and MEP/FP systems will be installed. As a historic building, the masonry restoration must meet National Park Service standards. The project is the second in the three-phase development of Parcel 10 and the outcome of an eight-year effort by the Roxbury community and the City of Boston to bring economic diversity and private investment to Dudley Square. The project is expected to be complete in August 2017.

A word of advice to other CDCs: assemble your “dream team” early on to maximize collaboration and synergize knowledge of the project. It’s relatively easy to find a firm interested in working with you to build a project; it’s harder to find one as committed as you are about the end result. Before you build the job, build a team that understands your overall vision, shares in your organizational goals, and cares about the impact the project will ultimately have on the community.