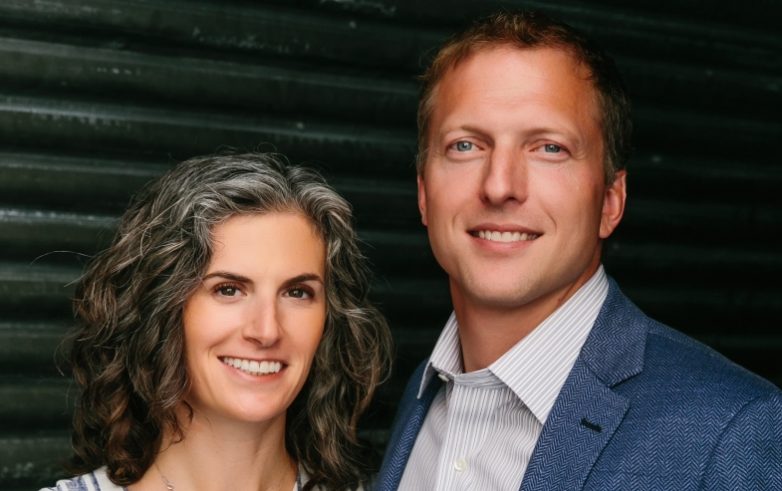 BOSTON – May 21, 2019 – Kaplan Construction, a WBE general contractor and construction management firm providing comprehensive building programs across Greater Boston, announced today that it has been named a finalist at the Family Business Association’s Annual Awards. The winners were revealed at the dinner and celebration on Thursday, May 16th at the Needham Sheraton.

The Family Business Awards program was created as a way to celebrate and recognize the successes of New England’s many family-owned businesses. From those just starting out to those who have farmed the same land for more than a hundred years, the awards recognize the grit and determination necessary to launch and build a business with family, and to keep that legacy going through subsequent generations. The companies selected represent the backbone of the local economy and their ability to survive and thrive through multiple generations is a testament to their hard work and dedication. The finalists represent business large and small, from first generation with under $1 million in sales to those with a national presence and $300 million in revenue.

In 2014 Kaplan announced the culmination of a three-year management transition in which Jane Kaplan Peck was appointed chief operating officer (COO) and majority owner, and Nathan Peck was promoted to president. Founders Ken and Cathy Kaplan serve as chairman of the board and senior advisor, respectively. Since the transition, business has tripled, staff has doubled, and the company and its leaders have received numerous awards, including ranking annually as a Best Place to Work by the Boston Business Journal and a Top 100 Women-Led Business in Massachusetts by The Commonwealth Institute. In addition, Kaplan was honored as a Massachusetts Family Business of the Year by the Northeastern University Center for Family Business in 2017 and 2018.