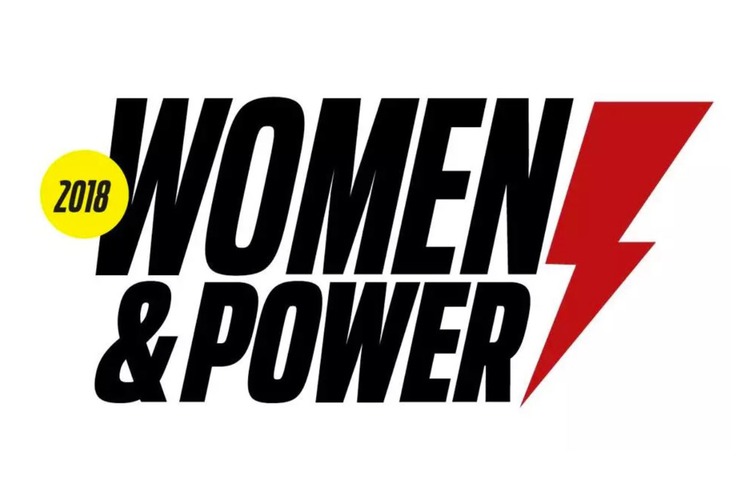 As featured in The Boston Globe

BOSTON – November 16, 2018 – Kaplan Construction, a WBE general contractor and construction management firm providing comprehensive building programs across Greater Boston, is proud to announce that it has been named to the list of Top 100 Women-Led Businesses in Massachusetts by The Commonwealth Institute (TCI) for the fourth year in a row. Finalists were honored during an event on Friday, October 26 at the Marriott Copley Hotel in Boston.

TCI was founded in 1997 to help women-led businesses in Massachusetts become and stay successful. TCI’s membership includes CEOs, senior corporate executives, entrepreneurs, executive directors of nonprofits and solo professionals who are committed to building successful businesses, organizations and careers. Since 2002, TCI has created a list of the Top 100 Women-Led Businesses to highlight the achievements of these women throughout the state.

In October 2014, one of Jane’s first undertakings as newly appointed COO was spearheading the effort to be certified as a Women Business Enterprise (WBE) by the Commonwealth of Massachusetts. WBEs are entities that are at least 51% owned and/or controlled by women. Minority Business Enterprises (MBEs) and women owned businesses provide ever increasing value to the Massachusetts economy, making up the state’s fastest growing business sector in the Commonwealth. Kaplan also frequently performs on projects requiring Boston Resident Jobs Policy (BRJP) compliance and has employed a significant number of women and minority-owned subcontractors in doing so.