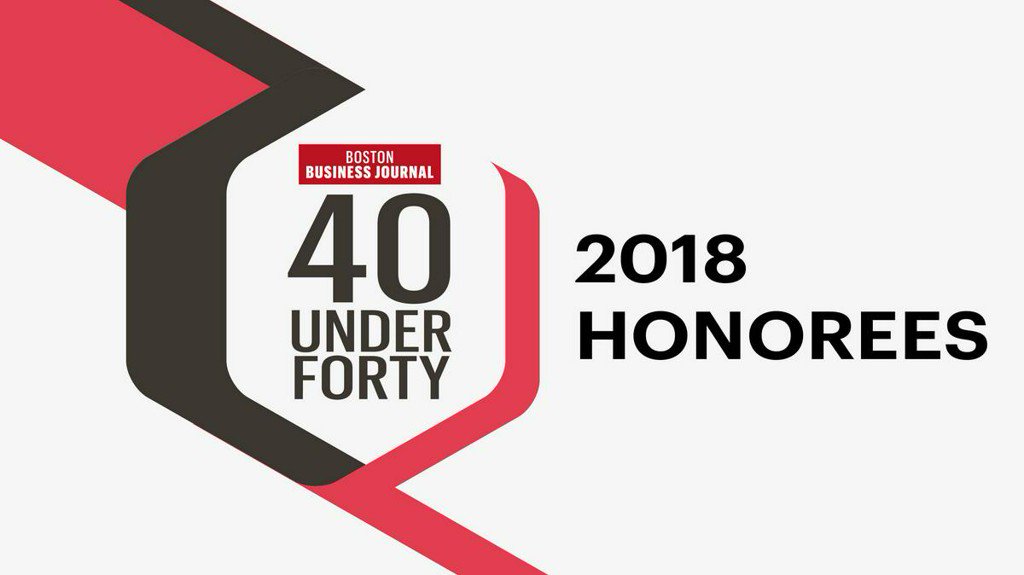 Kaplan is pleased to announce that its president Nate Peck has been named to the Boston Business Journal’s 2018 40 Under 40 list. The BBJ received nearly 350 nominations for this year’s list, which spotlights the brightest and most successful young executives, entrepreneurs, and innovators in Greater Boston.

This marks the third “Under 40” award for Peck this year; earlier this summer, he was named to Engineering News-Record (ENR) New England’s Top Young Professionals list and ENR’s National Top 20 Under 40 list.