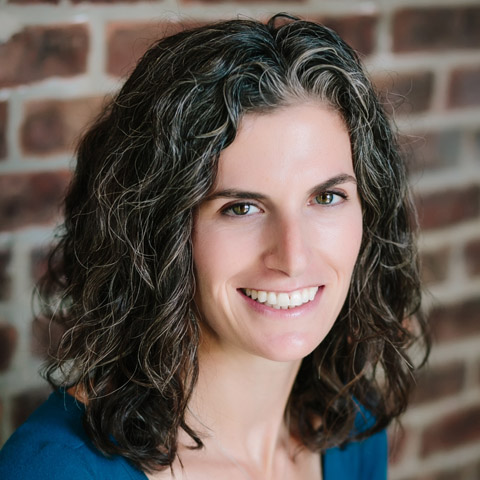 Following a management transition in 2014, Jane Kaplan Peck, LEED AP ushered the family business – one in which half of its employees had been with the company for multiple decades – into its second generation. As chief operating officer and majority owner of Kaplan Construction, Jane is responsible for the company’s day-to-day operations, ensuring Kaplan’s financial security and viability.

Under her ownership, Kaplan has been named one of Boston’s largest family-owned businesses and one of its largest women-owned businesses by the Boston Business Journal (BBJ). It has been named to the list of Top 100 Women-Led Businesses in Massachusetts by The Commonwealth Institute (TCI) for seven years in a row. At Kaplan, nearly one quarter of its employees are women, well above the industry average of 10%.

A respected industry leader, Jane has been named a Women of Finance, Insurance, and Real Estate (FIRE) by Banking New England magazine; an Outstanding Woman of Family Business by The Warren Group; Emerging Leader of the Year by the Associated General Contractors Massachusetts Chapter (AGC MA) in its first ever BWiC Inspire Awards; a Women in Construction by the editorial board at Constructech Magazine; and an Outstanding Woman by Boston Real Estate Times.

Jane is an officer on the board of the Associated Builders and Contractors, Inc. (ABC) Workers’ Compensation Self-Insurance Group (SIG). She is a member of Commercial Real Estate Women (CREW) Boston and a board member of the Brookline Community Mental Health Center. In her spare time, Jane serves as director and coach of Brookline Girls Youth Lacrosse.

Jane earned a Bachelor of Arts in managerial economics from Union College in Schenectady, N.Y.