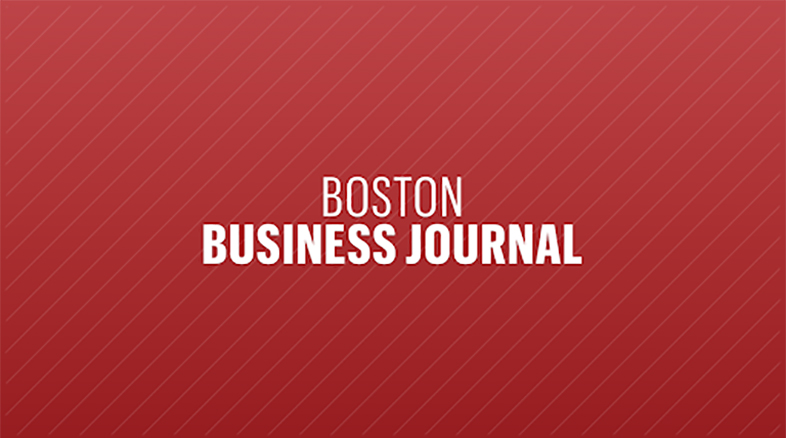 BOSTON – March 12, 2020 – Kaplan Construction, a WBE general contractor and construction management firm providing comprehensive building programs across Greater Boston, is proud to announce that it ranked sixth on the list of the 25 biggest women-owned businesses in Massachusetts.

For the first time, the Boston Business Journal (BBJ) ranked the state’s largest women-owned businesses as a standalone list. To be considered for the list, the Massachusetts-based business must be owned at least 51 percent by a woman or women. Previously, the ranking of companies by revenue had been a combined list of minority- and women-owned businesses in Massachusetts. In 2014, Jane Kaplan Peck became the majority owner and chief operating officer (COO) of Kaplan Construction. Since then, the company has grown to $49.5 million in annual revenue and 41 employees.