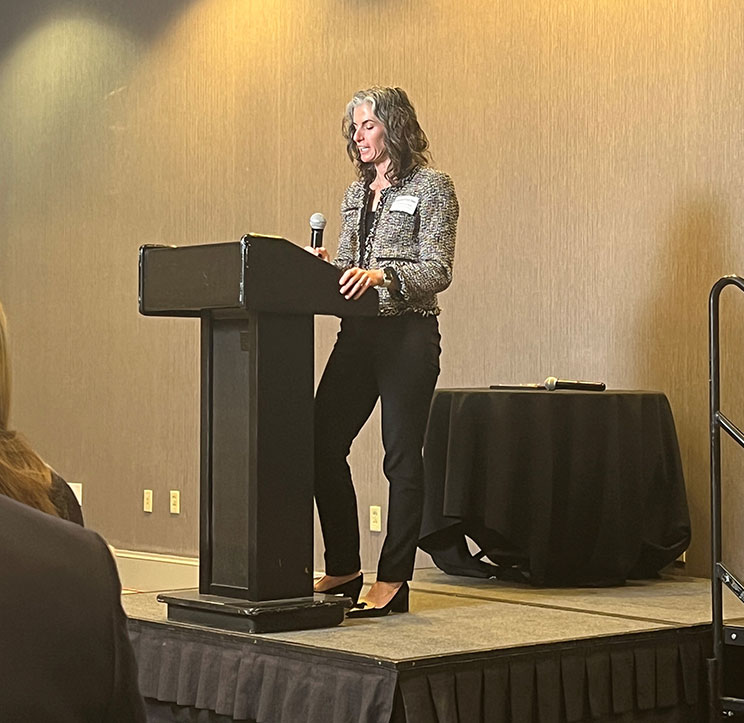 One of Jane’s first undertakings as the newly appointed COO was spearheading the effort to be certified as a Women Business Enterprise (WBE) by the Commonwealth of Massachusetts. Kaplan also frequently performs on projects requiring Boston Resident Jobs Policy (BRJP) compliance and has employed a significant number of women and minority-owned subcontractors in doing so.